Faith is a Difference Maker

“I believe fate does have a role in business. It’s probably not an overrule on the way we would think about it. But for me, I think anybody who is pursuing a path of faith, particularly a faith like mine following Jesus is a person who’s looking to develop themselves in terms of their character. Someone who wants to be a benefit to people beyond themselves.

I think any of us would say, if I’m looking to invest in a business or an idea to know that I’m talking to a person and has a level of character and a value set that guides their decisions, and also a person who wants to create opportunity for other people, not just better themselves. That’s a win specifically for a startup. Faith has a role when it’s a startup and you really are investing in an idea/person.

Faith is a difference maker that you need to start treating like one. When it’s a startup, you don’t have a track record to go on. What you do have to go on is what do you think about this person, their character, their ability to deliver on the things they say they’re going to do. And to that extent, I think a person of faith could play a unique role. They can actually have an advantage in the sense of having a track record and a community around them that says, here’s who I am. Here’s what I stand for. Here’s the direction I’m headed.

I love the time that I’ve gotten to spend with the guys and gals who are starting businesses through OCEAN.  And for me, one of the things that I look at is they’re at a time in their life where they’re making major decisions and they face a lot of pressure.

The truth is what is going to test and reveal a person’s character. Faith goes along with truth and these things that they’ve been learning through OCEAN about following the way of Jesus, it really sets them up to be people of integrity. You know, as we talk about ethics, as we talk about what’s the right way to serve the customer, if you’re coming from a place where you have that faith background and you really value it and you live by it, it actually helps you in making the kinds of decisions that really are going to set the tone for cultures of organizations.

If I’m an investor, I could look at someone who’s gone through a program like OCEAN. They’ve been willing to choose something like this instead of another accelerator. Does it tell me something about how legitimate they would be as a leader?

At Least something to explore, to say, this person might have an advantage over someone can equal idea. But there’s something different. There’s an X factor. When I think about people who do well in business long-term I think all of us would say, it’s the person who at some point becomes legitimate and trustworthy.

You can fool somebody one time and you can make a killing fooling people one time. But the people who are successful in business over the longterm to trustworthy, they’re consistent. I think that’s why people over time continue to rally to them. They bring resources to them, work for them, whatever the situation. Faith is a difference maker that makes the consistency that you need to succeed.”

Chuck is the Founder and CEO of UNDIVIDED. 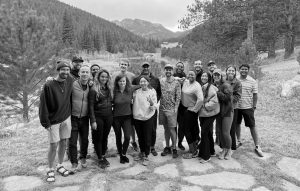 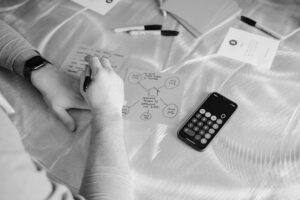 The Perfect Time to Build a New Financial Model

What is a financial model?  It’s a tool you can use to understand and plan for your startup’s financial future. It gives you insight into 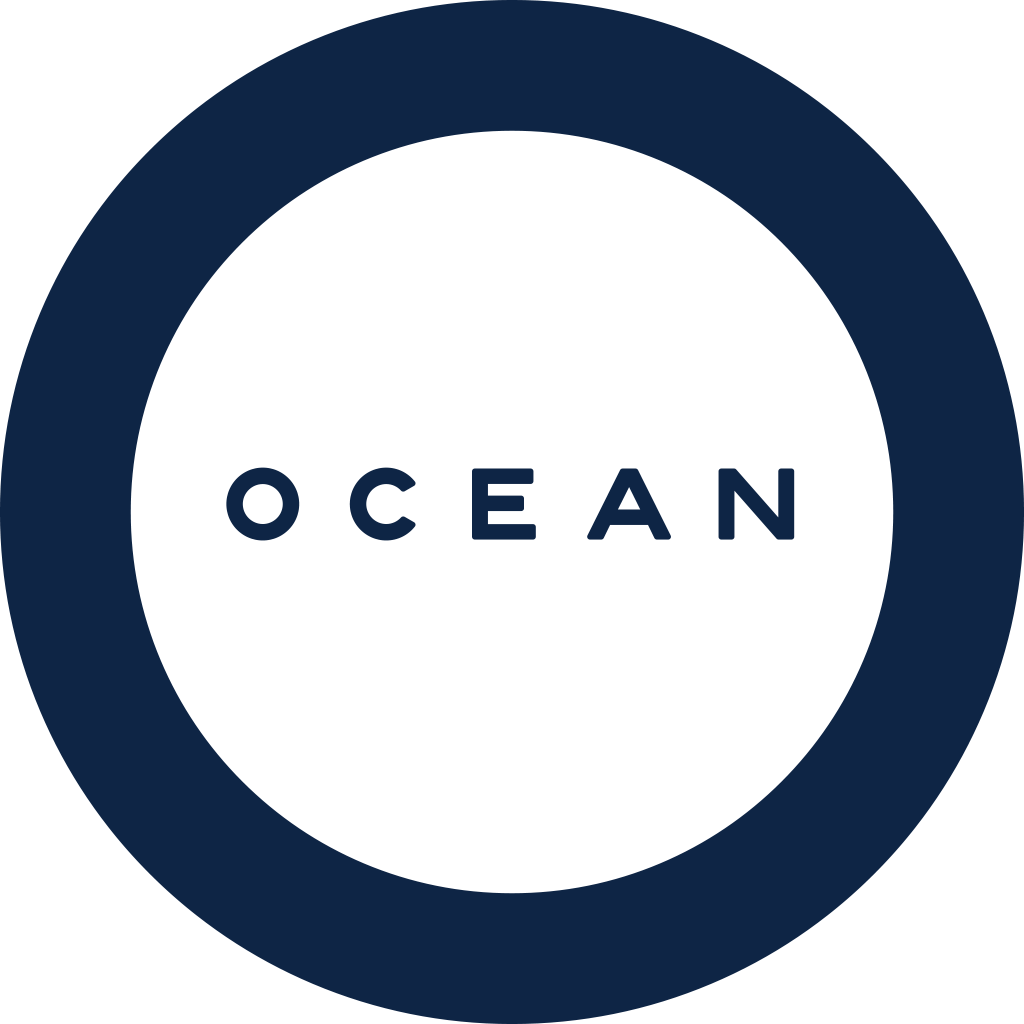 Sign up for Genesis, a 9-week digital program, for $499, focused on training early-stage entrepreneurs. You'll build a business plan, connect with community,
& grow your faith.

Register for one of our upcoming events where you'll connect with others in the OCEAN community while gaining skills to help your business grow.

Complete the form below, and we will let you know when future High-Tech Accelerator cohorts are open for applications.